When you buy through our links, we may earn a small commission. Learn More. 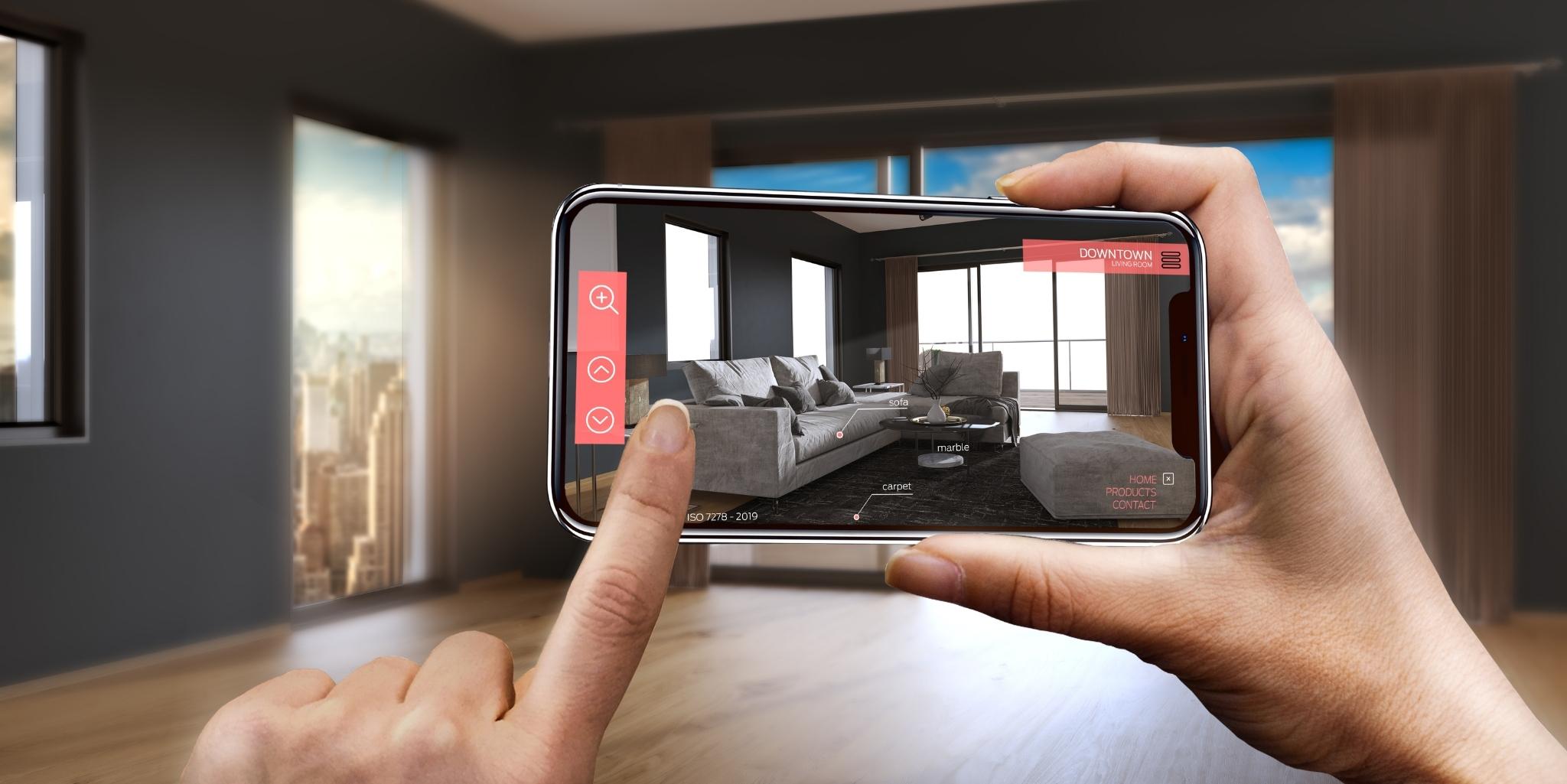 Augmented Reality (AR) is one of the most promising new technologies comparable with Virtual Reality. Where VR sets you in a fantasy place, AR enhances the perception of the real world as you can add a layer on top of the real world with nothing more than the camera of your smartphone. In this post you will find everything you need to know plus working examples of Augmented Reality!

What is Augmented Reality?

Augmented Reality is a technology that blends virtual and real-world objects, events, and sensory experiences through computer-generated sensory input, for example, sound, video, graphics, or GPS data. This technology helps users interact with digital information in their real-world environment. It blends digital data with the physical world, creating a new layer of reality.

AR is an exciting development in the field of technology and entertainment. Industries have used it to create more engaging consumer experiences and make business processes more efficient. In augmented reality, virtual objects display in a real-world setting, and users can interact with digital information. It has evolved from technologies such as computer-simulated holography and Virtual Reality, known as augmented reality.

Augmented Reality is a technology that integrates computer-generated images with the real world. It usually applies in gaming, business, education, and healthcare. Try it yourself below!

Do you have a smartphone with a camera? If so, we have a working example of augmented reality ready for you to use. Al you have to do is scan the QR-code below and experience AR! In 2017 I started working with electronic products. Two years later I started writing reviews. Ever since I helped over 4 million people worldwide deciding which product is the best option for them.

Augmented Reality give students access to information during lectures or through interactive lessons. For example, the University of Toronto students interact with their professors over video chat while in class through AR.

Augmented Reality give employees access to information while on the job. For example, “Google Glass” uses AR to allow users to see information such as emails, texts, and appointments.

Augmented Reality is also a popular way to play certain video games. For example, “Minecraft” is an AR game where players build worlds in their living room or on the street. After which, they explore those worlds in first-person. Video games are often augmented with holograms or other forms of Augmented Reality and as a learning tool by college students.

There are many Virtual Reality games, some more realistic than others. For examples:

Difference Between AR and VR

Augmented Reality and Virtual Reality are closely related. The term “augmented reality” mainly refers to the integration of virtual objects into a user’s view of the physical world. “Virtual Reality” refers to full-immersion simulation environments where users can interact with and manipulate virtual objects. Common examples of Augmented Reality include Google Glass and video games that use head-tracking technology through VR headsets.

In augmented reality, the physical world is revealed through the user’s view of an electronic device. For example, a smartphone with a camera app can display a virtual object overlaid on the person’s view of the real world. Virtual objects in AR are usually displayed in windowed format to preserve the field of vision. This makes it easier for users to interact with the real world.

The VR devices involve a substantially greater degree of immersion and interactivity with an environment relative to their AR counterparts. Virtual Reality can simulate physical environments in 2D or 3D, whereas AR generally does not offer the same realism. Currently, most virtual and AR devices are available through direct integration with a computer. There are already standalone devices, including headsets such as the META (Oculus) Quest 2 and HTC Vive, to support Virtual Reality.

One interactive AR solution is through projection technology, which projects virtual images onto physical surfaces using visible or infrared light. The projections can be static or dynamic animations. The projected images can be controlled by the host computer or a remote device via wireless communication. A VR device comprises at least one sensor capable of detecting the position and orientation of the user’s head and body. A tracking system, including cameras, is set to generate a three-dimensional image of the environment around the user. It also sends data to software that renders the user’s view of the environment. The software also receives data from a computer-based motion tracking system. It affects a physical simulation of the tracked body parts in virtual space. This allows users to interact with digital objects that appear to be real, such as a social network avatar.

Another solution for interactive Augmented Reality is through projection technology. Head-mounted displays with projection technology show a virtual image of the surrounding world and information about it on a monitor. LCD or DLP projectors mainly produces projections that allow for very short persistence due to rapid switching between colors. This allows for high-speed movement and a relatively clear picture. Unlike AR technology, these devices have the drawbacks of being heavy with shorter battery life. Additionally, projectors can significantly decrease spatial awareness as the view projects on an invisible screen.

Another AR solution is near-eye displays that provide a virtual experience that appears within a user’s field of view. Near-eye systems are usually developed through two main components. A low-powered microdisplay displays one or more light sources and is attached to a lightweight headset with a transparent lens in front of each eye. This system allows for high-resolution imagery with long persistence, as there is no need to refresh the image between frames. However, these devices have many drawbacks. They include a limited field-of-view and the need for head tracking to achieve a realistic experience.

The Future of AR

Augmented Reality looks promising, with the technology already being applied in various fields. The technology will likely evolve and make its way into different industries and sectors. AR has been around for years but has only recently started to take off. One reason for the recent success of AR is that the technology has become more accessible and affordable for consumers. In addition, AR devices are becoming smaller and more portable thanks to advancements in mobile computing.

AR is already applying in various fields like healthcare, education, transportation, retail, entertainment, and many others. Many companies want to make a quick buck when so much potential unlocks. With the introduction of AR tech in the creative industry, apps on our phones and watches upgrade themselves. As brands are venturing into this field and adopting technology in their marketing strategy, AR is becoming a more popular field of study. Innovations in hardware and software released daily can change how users interact with media over time. In addition, new trends are coming up as media consumption changes. AR is definitely the face of technology that will take over the future with a boom. Read on for a brief overview of how fast it’s taking over the marketers and creatives world.

How AR Disrupts The World of Marketers and Creatives

AR apps are the best way to create a new world of marketing and creative content. They allow marketers to produce engaging content which is more personal and relevant to the customer while enabling creatives to make their work more immersive. AR apps are not just for creating AR screens in the real world. They can also create digital screens on websites or email campaigns. These apps create virtual screens that users can interact with. This helps them understand how their product will look when used by someone else.

Augmented Reality apps have been around for quite some time. However, they’ve recently become mainstream because of the increasing popularity of smartphones with built-in cameras. These apps use smartphones’ cameras to detect surfaces and objects up to 15 feet (4.57metres) away. The app will overlay a digital image of the object in your view that you can look at and manipulate after detecting such a surface or object. 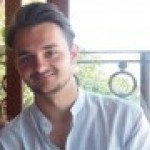